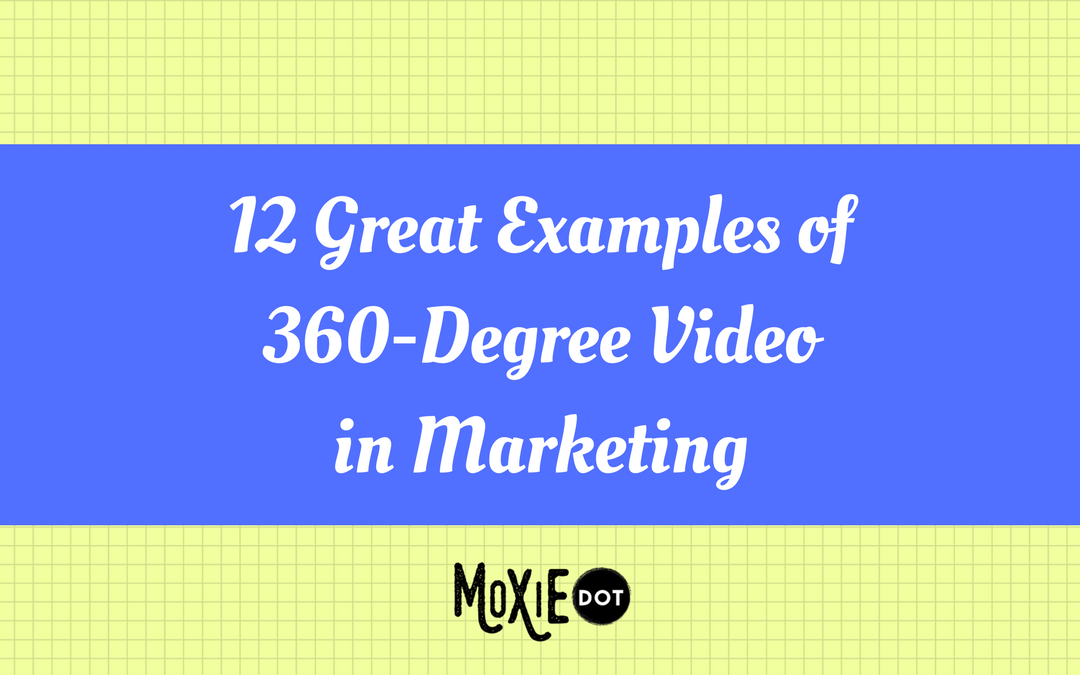 Here is a Wikipedia definition: “360-degree videos are video recordings where a view in every direction is recorded at the same time, shot using an omnidirectional camera or a collection of cameras. During playback the viewer has control of the viewing direction like a panorama.”

The beauty of using 360-degree video marketing is you provide a unique and impactful experience to your audience.

Here’s a few great examples of how it works:

Samsung produced this 360-degree video that encourages their audience to #BeFearless. This was taken on top of the Sky Tower in Auckland:

Get on a 360-degree ride over the jaw-dropping cliffs at Victoria Falls:

Deadpool got 11 million views for this 360-degree video:

Wonder how it’s like to experience blizzard in New York? Watch this ABC News’ video:

If you don’t find this piece compelling, not sure what it is:

Do you have what it takes to be a Major League Baseball player? This video from Gatorade lets you be Bryce Harper, even just for awhile:

Take a virtual journey to Peru to see the incredible work Toms Giving Partners do:

During men’s fashion week this UK brand used 360-degree videos to give access to what is usually only available to VIPs:

If you’d want to level up your adventure blog, you can use 360-degree video like Louis Cole:

See how Qantas used 360-degree video to promote not just the experience of flying with them but the beautiful destination as well:

360-degree videos is certainly a big evolution in video. Do you have any great ideas on how you’re going to use 360-degree videos for marketing your brand? We’d love to see what you come up with!